If you’re currently applying for U.S. citizenship or residency, you may need to refrain from posting any controversial comments about the U.S. government or not uploading any pictures or tweets that may not show the best version of you.

Since 2019, immigration authorities have been asking for the usernames and social media accounts of all applicants that desire to obtain their immigration visa, residency, or naturalization; as well as tourists that travel to the United States.

Despite the fact that some organizations who fight for immigrant rights have argued that requesting applicants’ usernames and social media accounts is a violation of their privacy, and that checking this info could increase delays within the immigration system; the U.S. government has stated that this information is solely used to verify their identities while carrying out a background check to rule out possible security threats.

What is exactly this social media policy for immigrants?

When an applicant starts their immigration process, they need to provide the usernames of the social media accounts that they’ve been active in during the last five years. However, according to the DHS requirements, there is no need to share passwords. This requirement is only intended to find any “red flags”, and to go over personal information or posts that are easily accessible online.

How might your social media posts affect your immigration process? 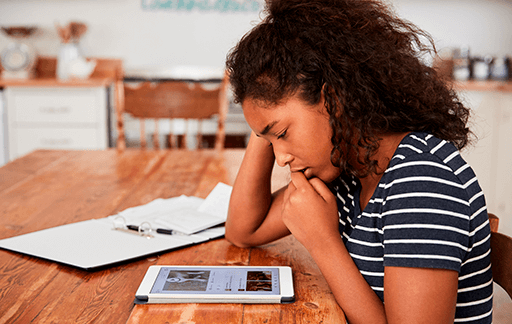 Essentially, the U.S. government assures that they request applicants’ social network accounts to see if there is any evidence of the applicant being a threat to national security, any close ties to known criminal organizations, or if they committed fraud with any personal information given on immigration forms.

An example to make sure you’re not committing fraud is when you’re getting married to a U.S. citizen. You may ask yourself: do I want to prove I got married in good faith and not because I wanted to become a U.S. resident through a marital union? In this scenario, it is likely that immigration officials who review your application will take a closer look at you and your spouse’s social media accounts to confirm that your marriage is legitimate.

Additionally, when you share your social media accounts with the U.S. government, you’re also granting them access to your photos, locations, dates of birth, or any relevant milestones published on your accounts, as well as other data that is normally shared on social media.

What can I do to protect the privacy of my social media accounts? 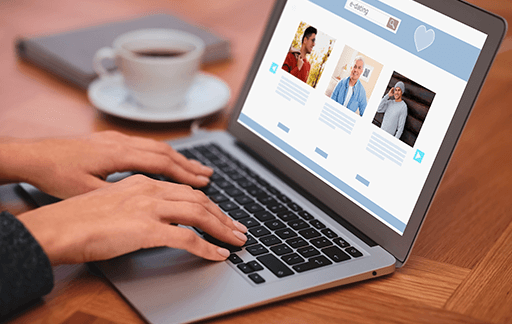 Since the U.S. government has pledged that they only review any social media data that is public, changing the privacy settings on your accounts to let only your contacts see what you post may be helpful.

We also recommend that during your immigration process, don’t accept any friend requests from people you don’t know or follow accounts that you are not sure of.

Finally, it is recommended that you know what the privacy policies are for each social network, and before posting a comment or photo, ask yourself if this post may complicate your immigration process.

Therefore, if you need help with filling out any official document, do not hesitate to contact Zambrano & Ruiz. Call us today at 770-769-5820 to schedule an appointment. 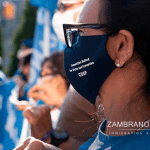 What is TPS, and how do these authorizations benefit migrants?