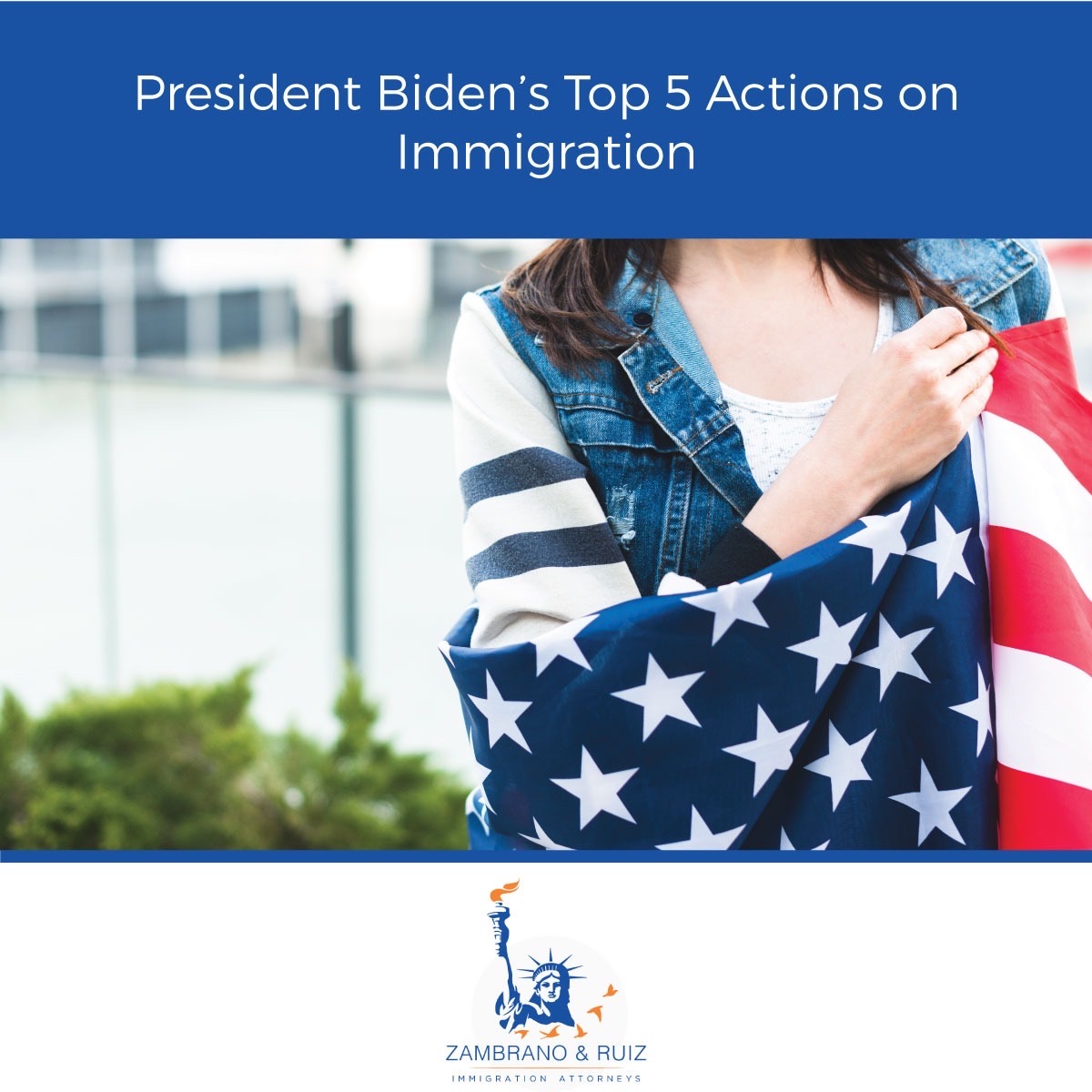 These following 5 actions are set to create swift changes in the immigration system.

President Biden has directed certain immigration agencies, such as the Customs and Border Protection (CBP). Immigration and Customs Enforcement (ICE), and the United States Citizenship and Immigration Services (USCIS) to stop the deportations of certain noncitizens while these agencies review current enforcement policies.

NOTE: Just as many of President Trump’s executive actions were fought in court, this directive is already seeing legal challenges. A U.S. District Judge from Texas has issued an injunction, stopping this moratorium. This injunction was issued on January 26th and lasts two weeks.

3. Suspending New Enrollments in the MPP

President Biden has directed the Department of Homeland Security to stop enrolling asylum-seekers in the Migrant Protection Protocols Program (MPP). This program requires asylum-seekers arriving from Latin American countries to remain in Mexico while they seek asylum in the United States. There is still no official word from the White House on what will happen to those already enrolled and still waiting.

President Biden has issued a proclamation ending the National Emergency declared by a previous Proclamation issued by President Trump. With this proclamation, construction of the border wall has come to a halt. A plan is under development to redirect funds given for the wall.

President Biden has signed an EO that directs those in charge of completing the 2020 Census to include all residents regardless of citizenship or immigration status. This revokes two EO’s signed by President Trump that aimed to 1) Collect citizenship information through census questioning and 2) Exclude undocumented immigrants from representation. 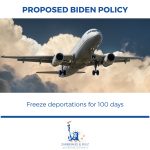 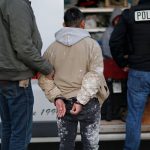