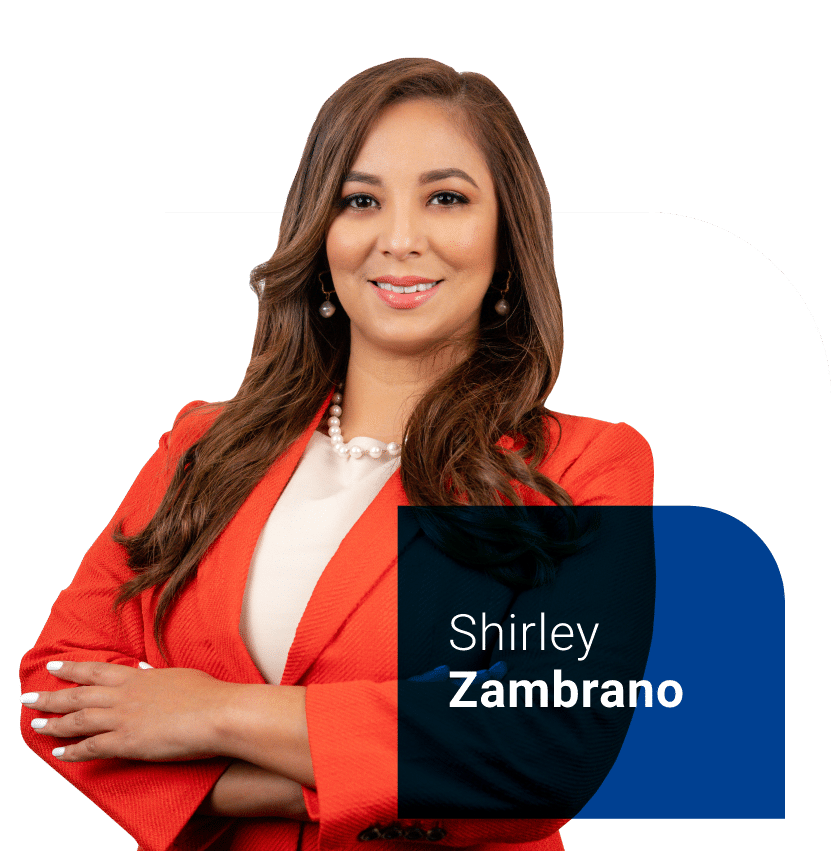 Ms. Zambrano is a partner at Zambrano and Ruiz and practices in all areas of immigration law. Ms. Zambrano is known for handling complex immigration cases, specializing in family petitions, removal defense, federal litigation, and employment visas for prominent Latin music recording artists.

Due to her extensive experience in immigration, Ms. Zambrano has been recognized as a Rising Star in the field of immigration law by Super Lawyers. Ms. Zambrano is considered an expert in her field and individuals, companies, and the media alike, constantly seek her advice in immigration issues. She has been interviewed by several media outlets like the Huffington Post, WSB-TV Atlanta, CBS46 Atlanta, Univision, and Telemundo.

Ms. Zambrano is originally from Ecuador, and as an immigrant herself, she has a deep and personal understanding of the difficult challenges presented to immigrants by our country’s complex—and at times ruthless—immigration system.

Call us or send us a message with your question(s).