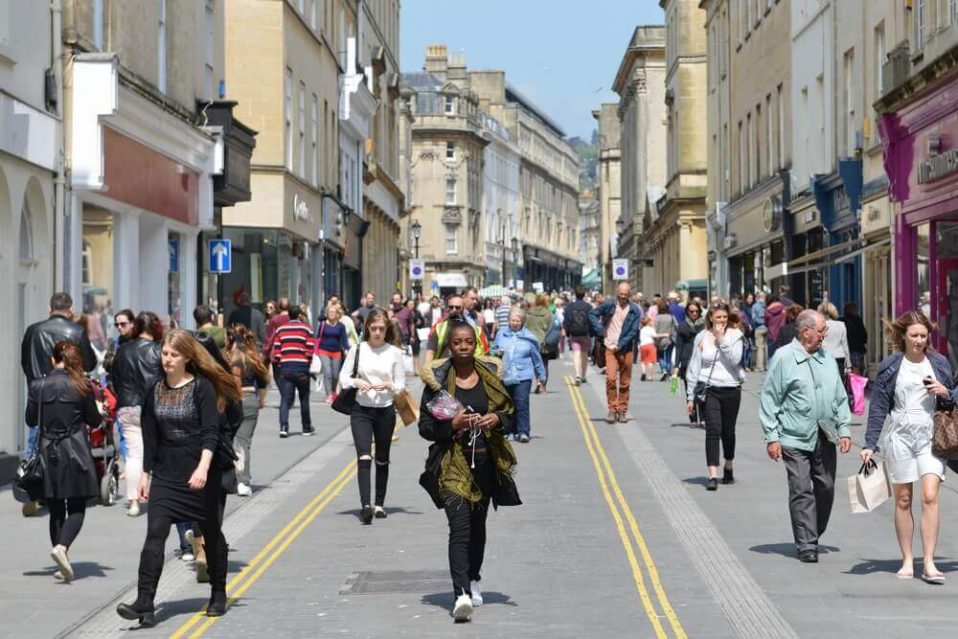 Foreigners who request a visa to enter the United States must now more than ever demonstrate that they have full capacity to finance their trip and their stay in the country. Even Though this requirement is not new to the immigration system, the new Public Charge reform will put a stronger emphasis on immigrants’ financial capability to minimize the chances of allowing immigrants who might need financial support enter the country. As of February 24, 2020, the Trump administration will put into effect a new regulation for the new Public Charge rule in which they intend to investigate and requiere foreigners who enter or ask for a Green Card to provide very specific details and records about their health, education, income, and family history. Back in August 2019, the Citizenship and Immigration Services explained, “Self-reliance has long been a basic principle of United States immigration law. Since the nineteenth century, Congress has established a statute in which people who arrive to the country are inadmissible if they cannot sustain themselves without becoming a public charge. ” The new Public Charge regulation includes 20 new chapters that would make it easier for immigration agents to refuse green card petitions or even refuse foreigners to enter the country through any point of entry based on their financial capability. Due to these changes, it is very important to ask an experienced immigration attorney to represent you and help you complete and submit corresponding documents to prove that you will not become a ‘public charge’. In this new blog Zambrano & Ruiz Immigration Attorneys talk about 5 important things you should know about the public charge rule. 1. What is public charge? The Citizenship and Immigration Services states that “For purposes of determining inadmissibility, “public charge” means an individual who is likely to become primarily dependent on the government for subsistence, as demonstrated by either the receipt of public cash assistance for income maintenance or institutionalization for long-term care at government expense”. 2. Age A key factor in determining whether an immigrant might become public charge to the United States is the age at the time of application. Immigrants that are between 18 and 61 years are considered at low risk of becoming a public charge. However, age is only a small factor to overcome, and applicants that fall under or over this age-frame might still be able to apply for immigration benefits.   3. Health Immigration officials who review new applications will consider applicants’ health as one of factors to deny or approve immigration benefits. Those applicants with conditions that require constant medical attention will be considered at a higher risk of becoming a public charge to the state. For this reason, the new Public Charge Rule would prevent immigrants from obtaining benefits to get medical attention in the United States. 4. Family When reviewing applications, immigration agents will also take into consideration family history to determine if applicants are at risk of becoming a public charge to the country. This consideration is given if the foreigner has a home to support, will be supported by others, or if there is any chance that […]