legal aspects you should know before marrying a foreigner 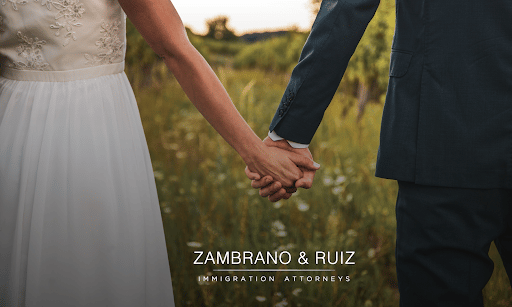 Love is accidental; out of nowhere, it can suddenly appear while visiting a relative abroad, on vacation during a Caribbean cruise, on a business trip, or even during a pilates class. No matter how or where you met “your soulmate,” love has no boundaries. That being said, your spouse’s immigration status and their process should […] 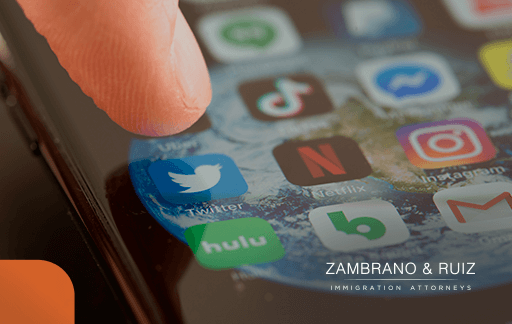 Can Immigration Officers check your social networks? If you’re currently applying for U.S. citizenship or residency, you may need to refrain from posting any controversial comments about the U.S. government or not uploading any pictures or tweets that may not show the best version of you. Since 2019, immigration authorities have been asking for the […] 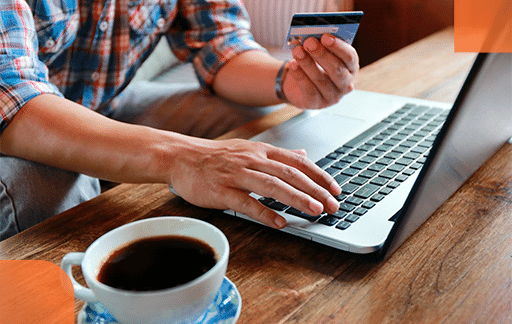 If you are researching how to pay the National Visa Center (NVC) fees, CONGRATULATIONS! That means your petition has been approved, and you are continuing your U.S. immigration process. To begin, the most common way to get to this point is through an approved family petition. For example, an approved family member could be your […]

4 Things to Know About Deferred Action for Medical Reasons 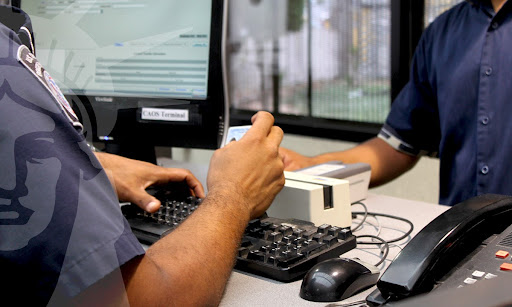 Several individuals present in the United States qualify for an immigration program called “Deferred Action.” There are several types of deferred action available to immigrants in the United States, but the focus of this blog is for those who are the caregivers of children, parents, or spouses that are United States citizens or Lawful Permanent […]

4 Important Things to Consider When Applying for a Green Card 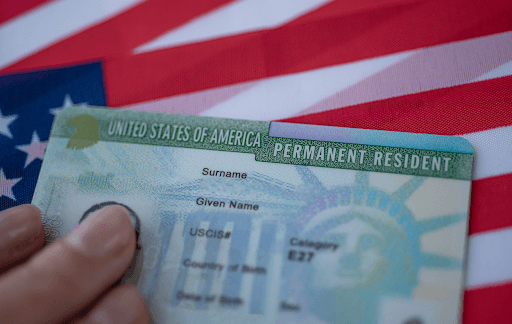