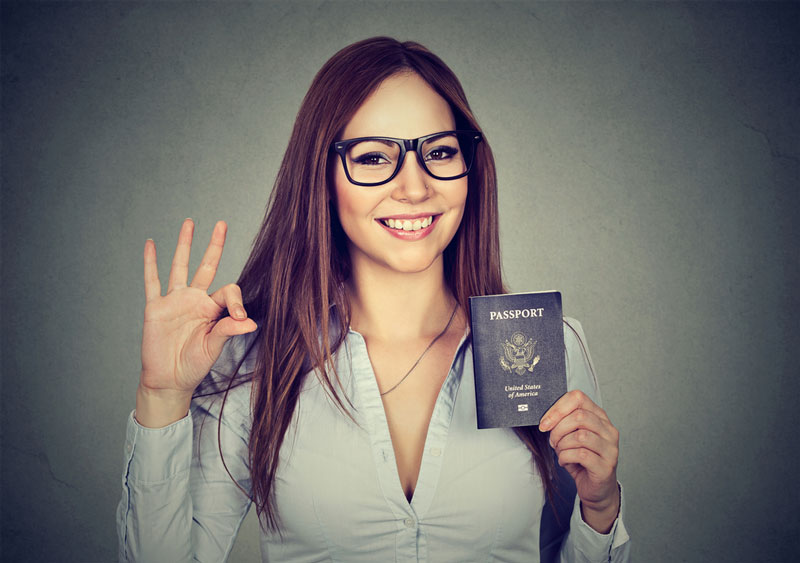 What are some options to adjust your immigration status in Atlanta? 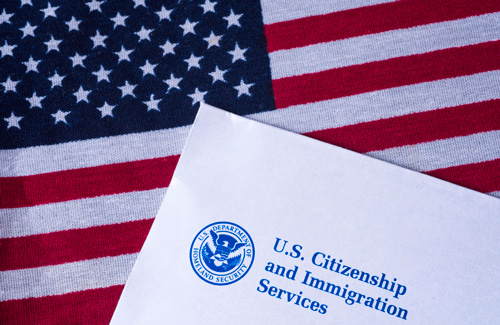 The United States reserves the right to deport foreigners who participate in criminal acts, threaten public safety or violate the detailed specifications on their visas. Crossing the border without documentation or with forged documentation counts as a criminal act and can make you eligible for deportation from the country. Even when you enter the United States with the appropriate visa, if you violate the terms of that visa, you may also be eligible for deportation. There are many ways to be expelled from the United States: accelerated deportation, reinstatement of deportation, administrative deportation, regular deportation … You can know what type of proceedings you’re in based on the document the Department of Homeland Security (DHS) has given you to explain your removal. However, you can and should contact an immigration lawyer to find out your legal status. Expedited removal Accelerated deportation occurs when you are arrested at or near the border. The accelerated or expedited detention and deportation law was passed by Congress over 20 years ago and the measure was applied to the first 100 miles from the border. However, in July 2019, the law was adapted to the whole country for undocumented immigrants who had been in the country for less than 2 years. If you fear you may fall into this category, don’t panic. Contact an immigration lawyer and follow these recommendations: Gather evidence to prove your physical presence within the U.S. This evidence will help you avoid an expedited deportation process. Keep original documents. If you are arrested, you won’t be able to access the documents that prove your presence in the U.S, so someone your trust must be able to access the documents.   Reinstatement of removal The restoration of deportation is a process linked to expedited or accelerated deportation. It occurs when you are arrested for entering the United States without documentation after being previously deported. In this case, deportation will be reordered without a hearing before an immigration judge, even if your circumstances have changed. Administrative removal Administrative removal occurs if DHS (Department of Homeland Security) says that you have been convicted of a violent crime and, therefore, are not a permanent legal resident of the United States. How to know the status of my deportation? If the document you have is a “Notice of Appearance,” then your regular deportation process has begun. If your document is an “Order to prove cause”, then you are in deportation proceedings. Finally, a document labeled as I-110 or I-122 means that you are being deported. The Zambrano & Ruiz Law Firm can help with any of these deportation procedures. They passionately advocate for immigrants in order for families to stay together. The Voluntary Departure The voluntary departure is an option, often chosen after a hearing with an immigration judge. You can choose to leave the United States before completing the expulsion process. If you do so voluntarily, you can request re-entry without any problem. Failure to do so means you could face a fine and a 10-year ban on various forms of relief from deportation. If during immigration, detention, or removal proceedings you are discriminated against, […]